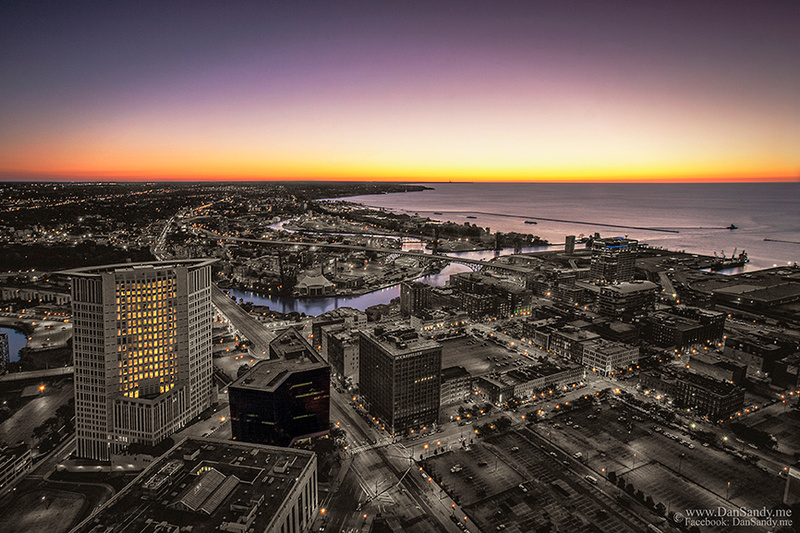 Around 40hrs of work merging a color image and a b&w version of it.  This was a fun experiment with Photoshop!
Pictorial Competition ​2015-07-10 - Third place - Pictorial Competition - "Summer Solstice Sunset on the Cuyahoga"
Taken during the summer solstice at Settlers landing in Cleveland Ohio.  There were about 50 other photographers from different photo clubs gathered for the potential of capturing sunset between 3 bridges. I wasn't at the right angle to capture that shot... but the clouds made the angle irrelevant anyhow... the lack of an actual sun did make for some incredible colors! 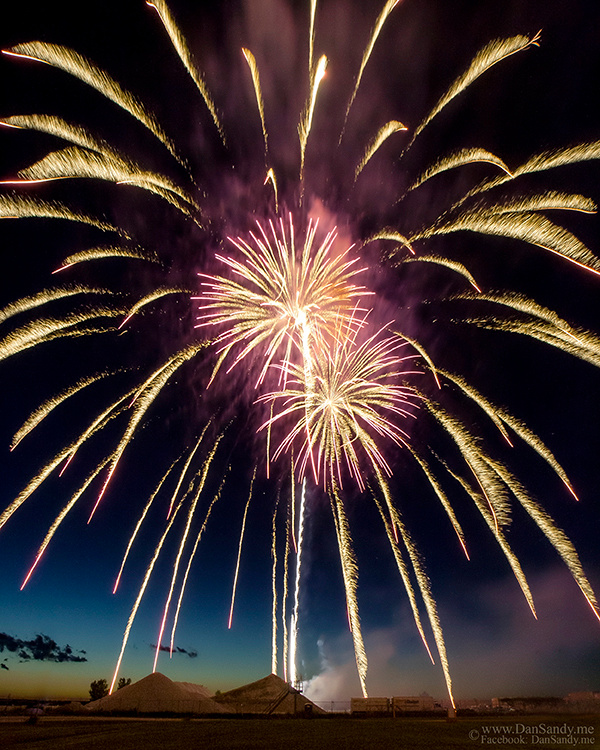 ​2015-07-10 - Did not place - Pictorial Competition - "Fireworks over the Cleveland Pyramids"
Cleveland fireworks from a few years ago... I had debris landing all around me during this shot!


That's it for now... I wish you the greatest in all that you do!!!
Have a wonderful day!
Regards,
Dan Sandy