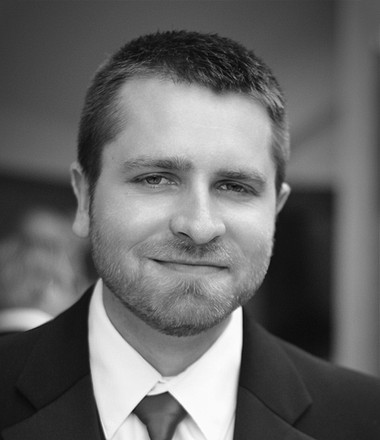 Photography is a life-long love that grows with time. The subject matter doesn't matter because it's all about learning and having fun! I have a firm belief that anything can be beautiful given the right conditions, and part of the fun is discovering what yields the best results!

Technical Designer by trade, and photography hobbyist on the side. I've spent just short of a decade volunteering at an animal shelter as a cat photographer.  The photos are used on their website to help the animals adopted.  Along with their website, my photos are also published in newspapers, seen on news websites, promotional flyers, magazines, photography books, and even TV broadcasts! In 2012, I was awarded "Volunteer of the Year" at the Cleveland Animal Protective League for said photography. (This award was only given to 3 of over 900 volunteers for that year)

I have also been on the Board of Directors, and the Creative Competition chair person at the Cleveland Photographic Society for the past several years, and will soon be on the nominating committee as well.  Over the past few years I've receive a few awards including "Photograph Of The Year" in 2012, 2014, 2015, 2016 and 2017 (http:/​/​www.​dansandy.​me/​awards). Aside from competition, I've also had several photos on display at local establishments around Cleveland. (Most notably Cleveland Hopkins International Airport, Cleveland Institute of Music, University Hospital, and The Port of Cleveland)

Someone decided to do an interview with me in regards to my cat photos, which you can see here: