April 14, 2017  •  Leave a Comment
Howdy folks!
Through a random string of events, I recently photographed a heavy metal show for the publicist of a band named "Doyle". The band was named after the guitarist "Doyle Wolfgang Von Frankenstein". A man that strums so vigorously, that he had to engineer stronger guitars to withstand the intensity! He cycles through a guitar between each song, as the other 5 are being tuned. I'm not entirely sure why he tunes them at all, because with the amps set to 11, there was no way of hearing the difference between notes. Be that as it may, he is a perfectionist in his own right, and that has to be respected to some degree.

Two of the members in Doyle were formally with the punk rock band named "The Misfits".  If you've never heard of them, just know that they had hit legend status in the punk scene over the past several decades, but have since split due to creative differences. It was because they were a part of that band that I decided to endure the other heavy metal bands. If I were to sum the show up; there was a lot of screaming in contrast to a wall of noise that was being passed off as music.

Although I'm certain I suffered irreparable hearing loss, I still had a great time! The bonus was great learning experience in the ever challenging constantly changing lighting schematics from one second to the next.  This is also why I ended up taking just over 600 shots... 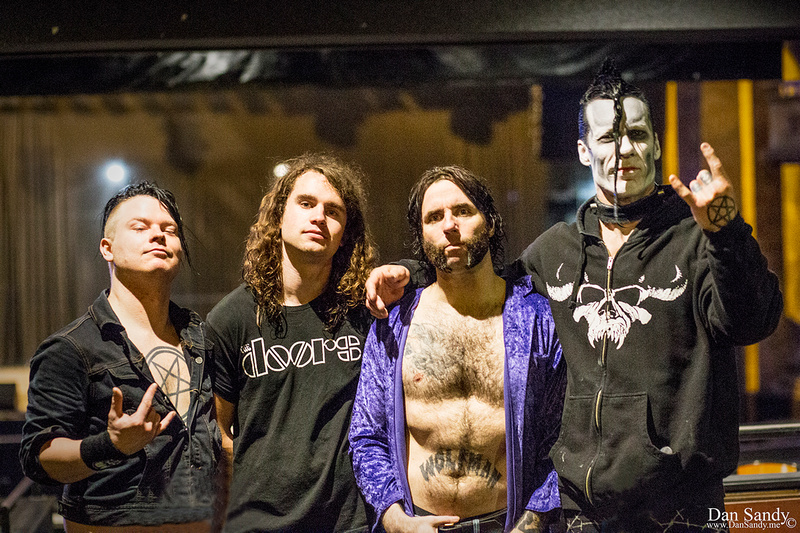 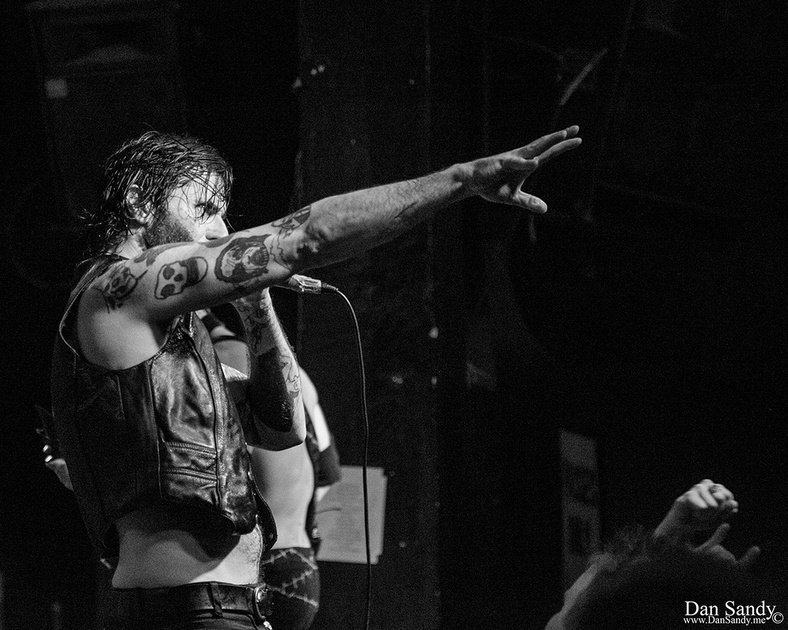 ​Before each song, the lead singer would say "This one here... this one is a love song... and you can dance if you want to".  Needless to say, they weren't love songs... unless "screaming your love" is a thing... Now-a-days, you just never know... At any rate, it made me laugh every time!

I mean... how many hours a day can this guy work out? 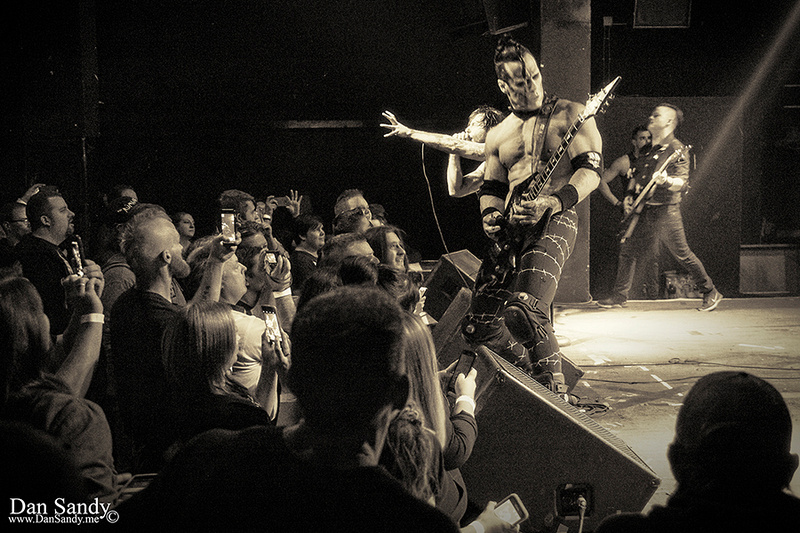 ​It was funny seeing all the cellphones... Doyle WVF hates cellphones at shows... 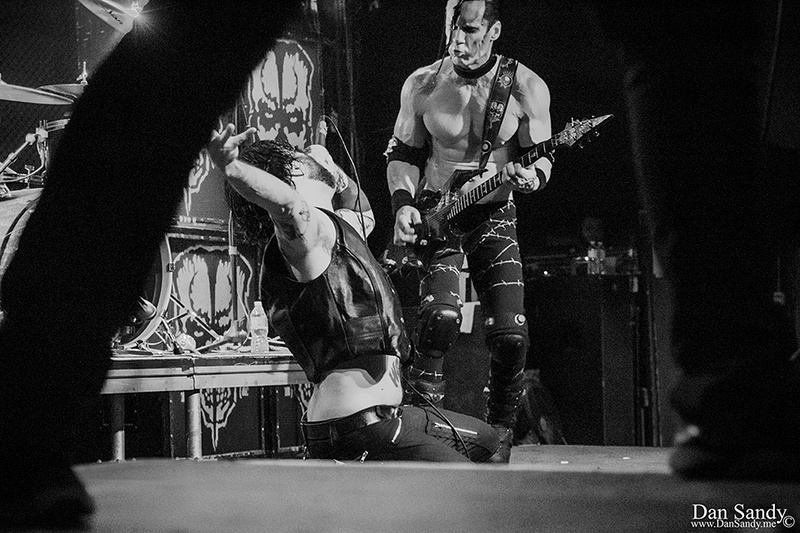 ​The bass guitarist kept on blocking a bunch of shots, so I squatted down to shoot between his legs for this one... gotta do what you gotta do...
​ 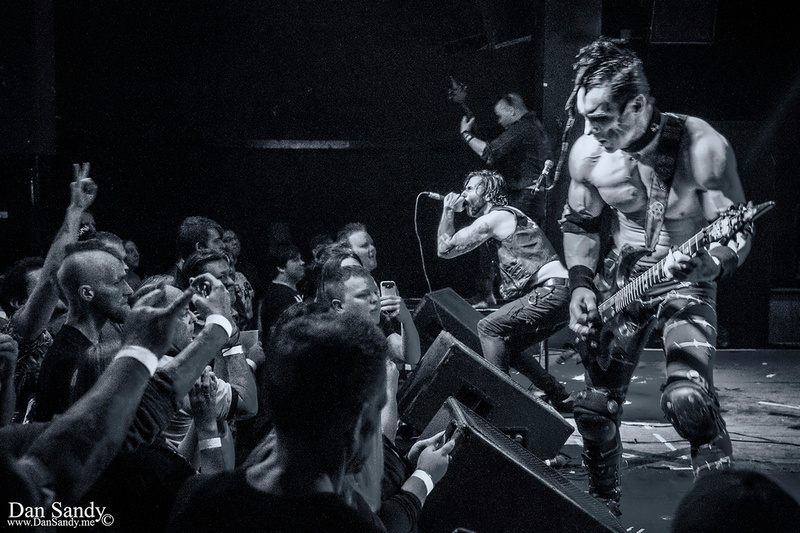 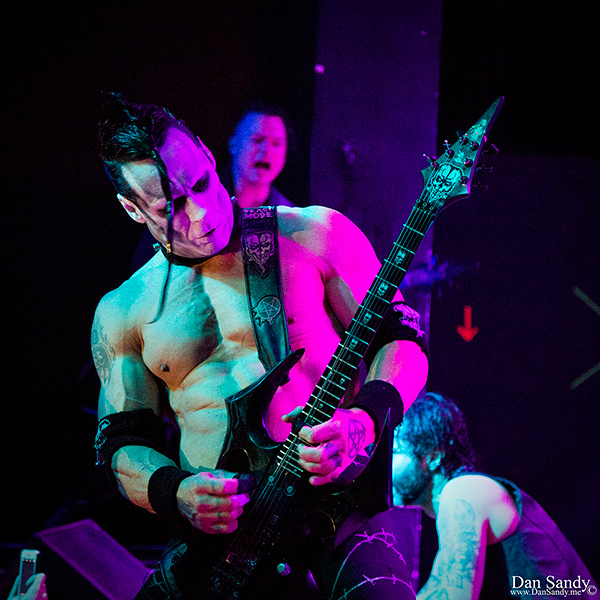 ​It looks like he sprouted a second head out of his neck!!!  Not to worry, it's just the Bass guitar player in the background. 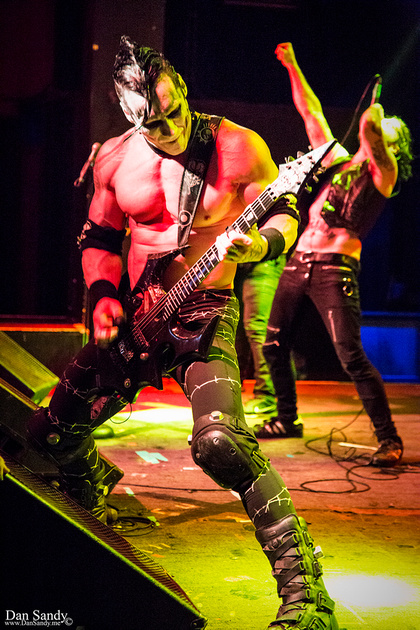 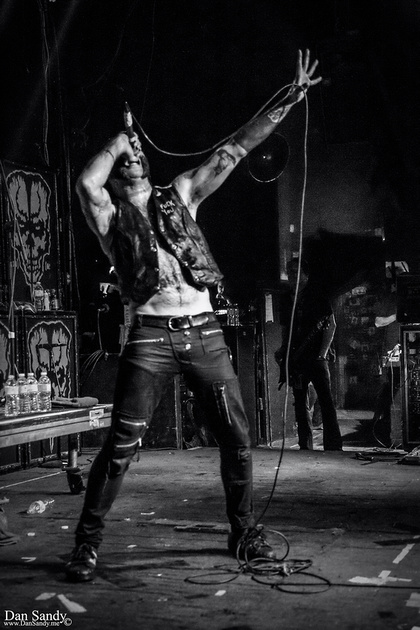 ​This guy was lively! 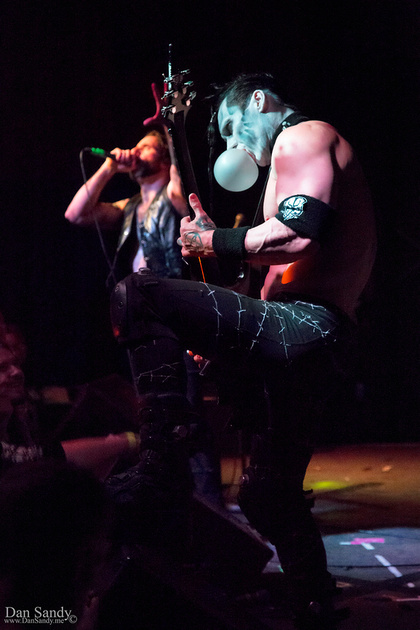 ​Gum and heavy metal go hand in hand... well... I'm not sure if that's actually a fact or not... but it sounds about right! 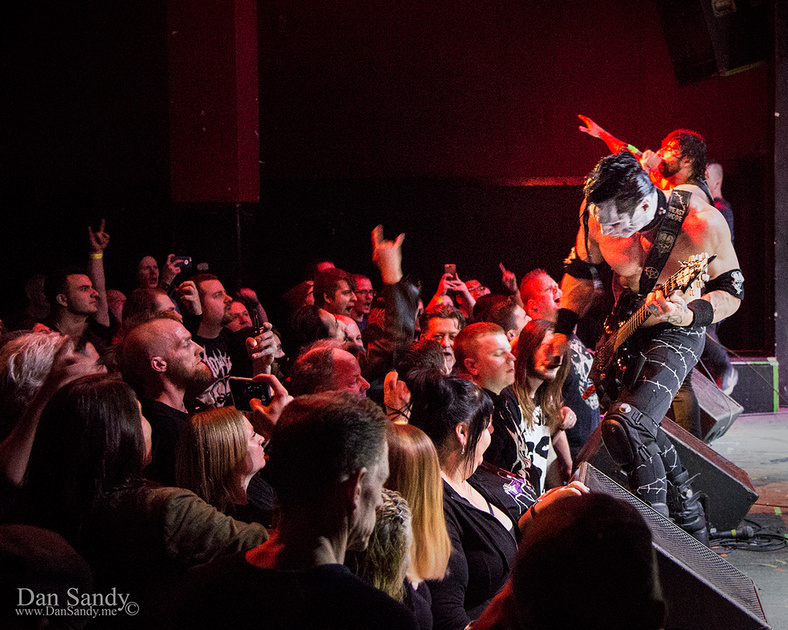 ​I'm not convinced that Doyle Wolfgang wasn't trying to scare that kid in the front row... 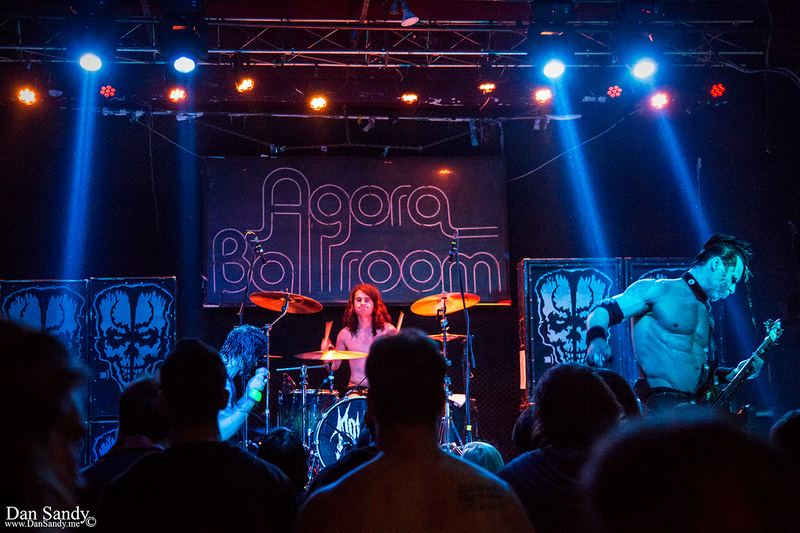 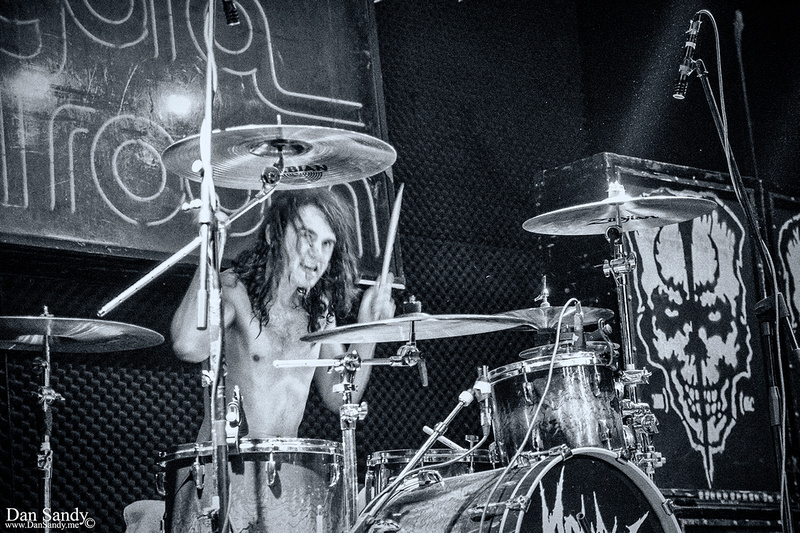 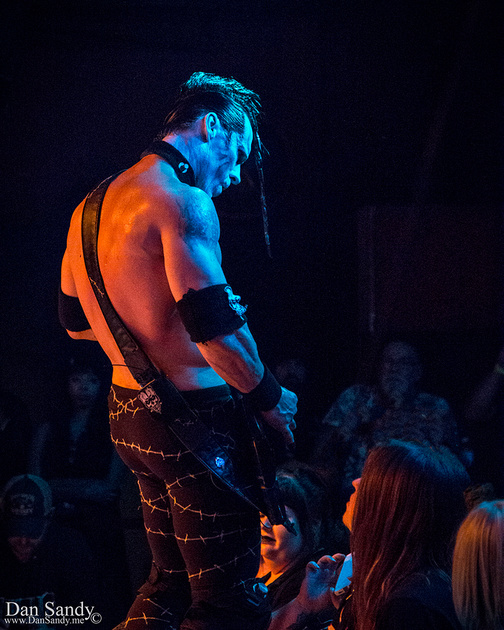 an intimate moment at a heavy metal show
​ 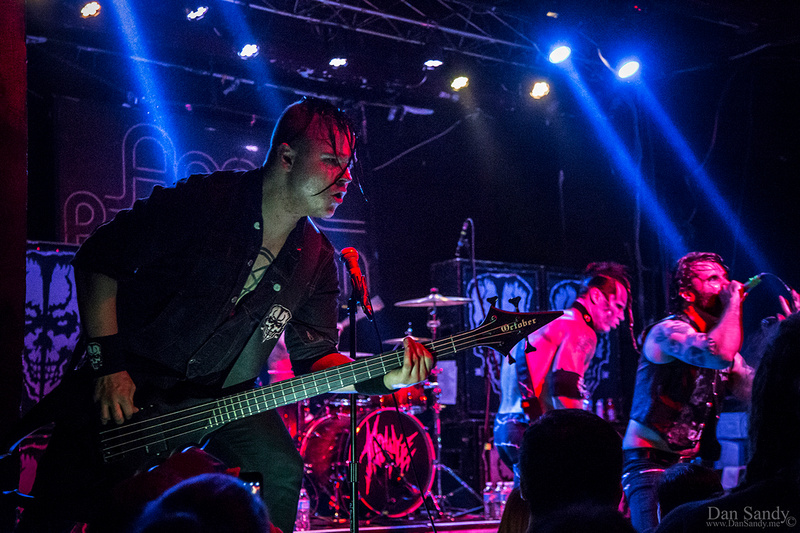 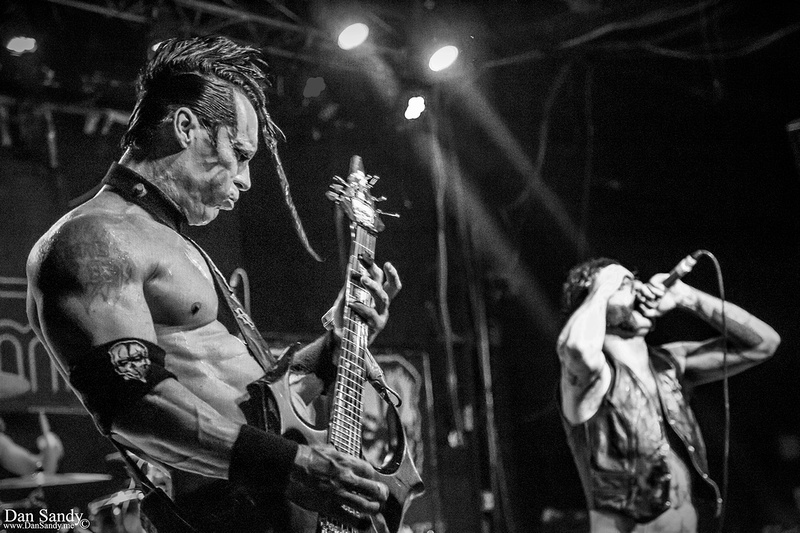 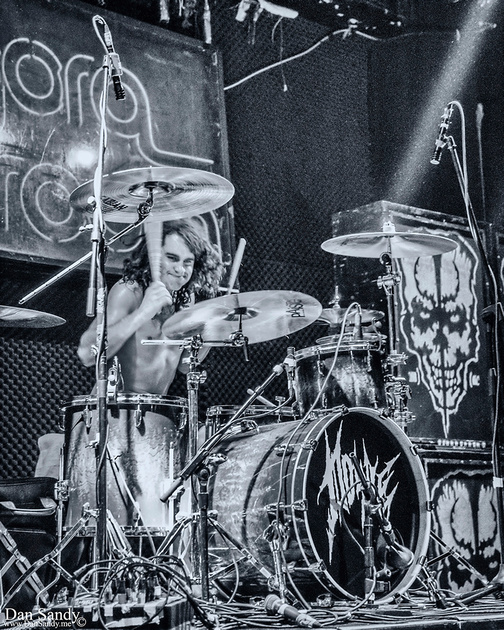 This guy also plays in a band named Black Flag (which is also a huge punk band)...  He clearly loves playing the drums!
​ 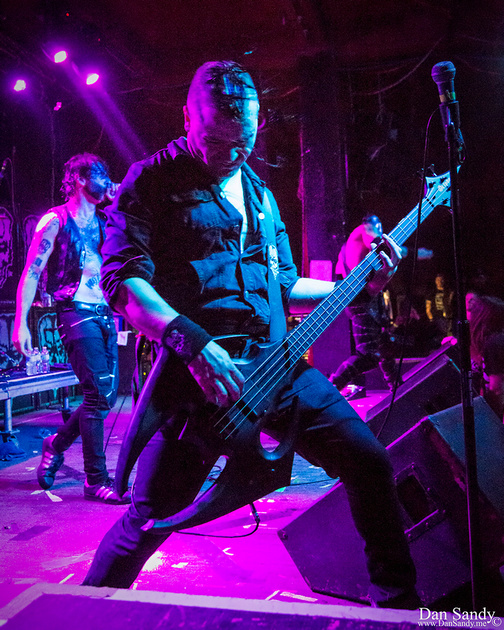 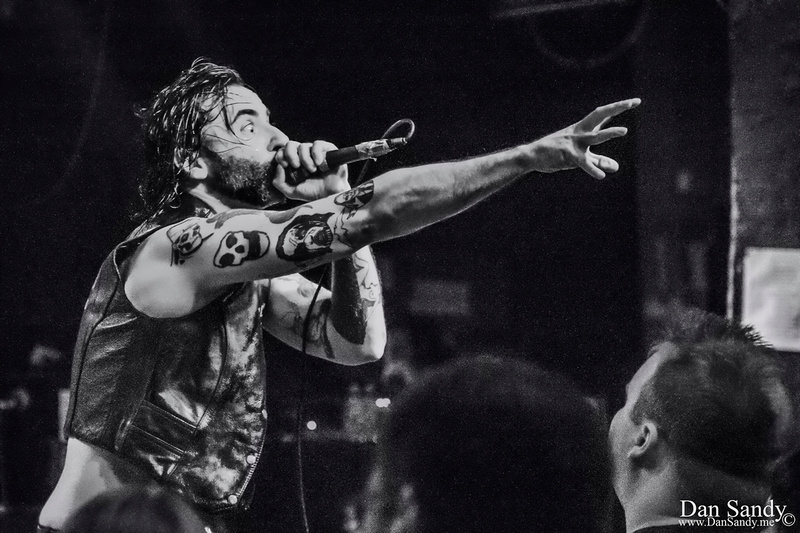 ​Something a parent doesn't want to hear from their daughter's mouth... "Here's my new boyfriend... and I'm pregnant... can we live here?".  At least I imagine you wouldn't... 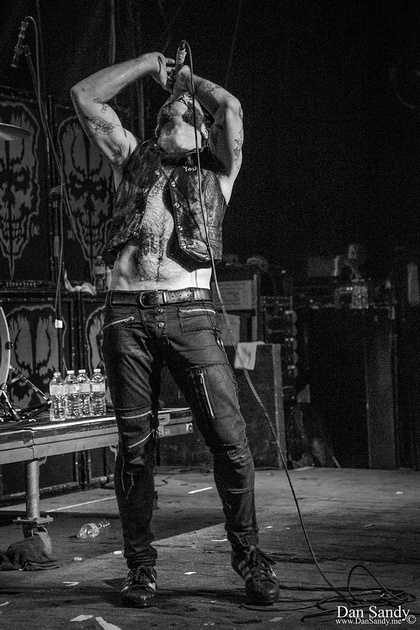 ​Someone shouted "Play Freebird" between songs... they never did play it... However, they did play a love song that you could dance to... if you wanted. 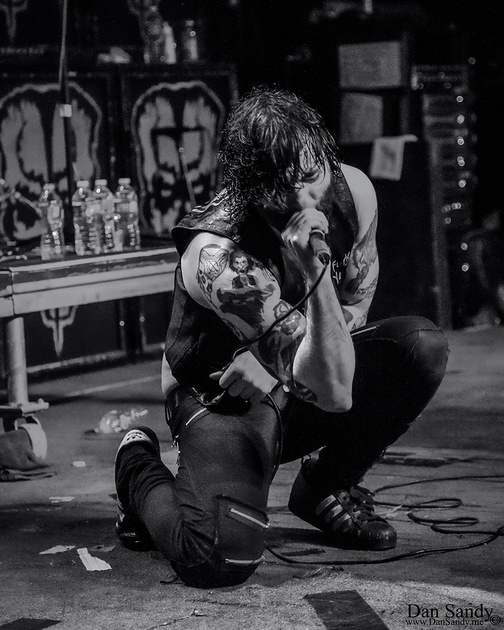 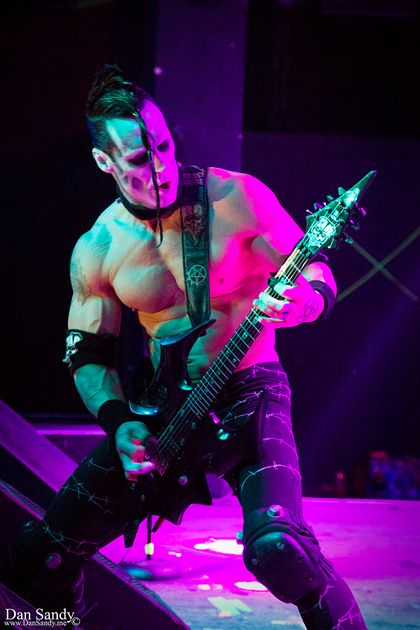 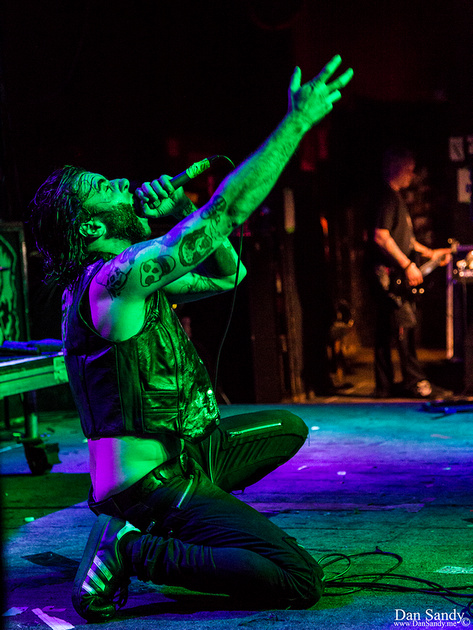 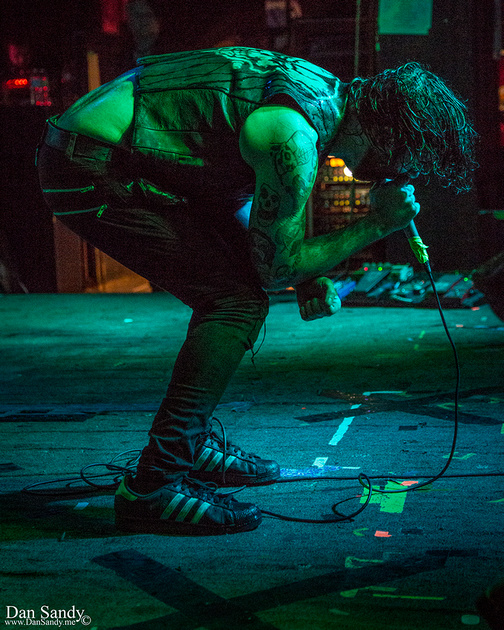 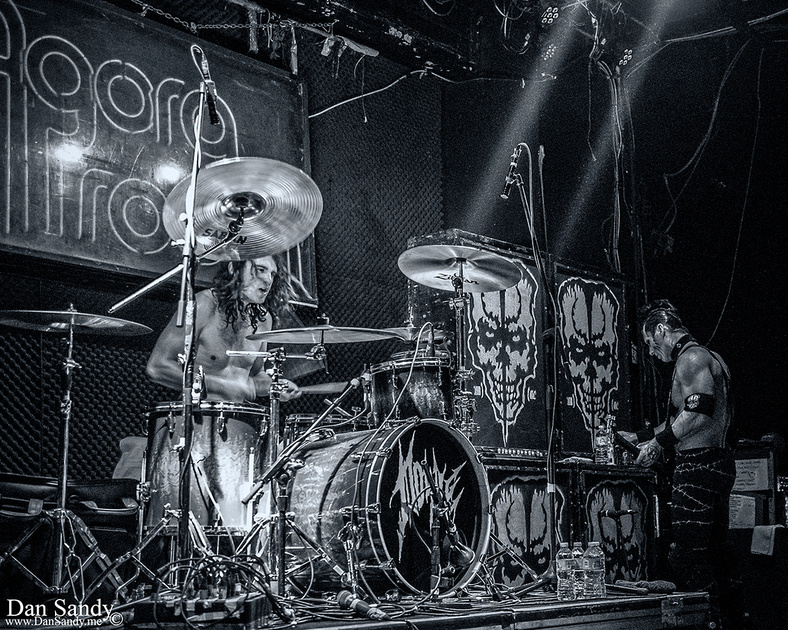 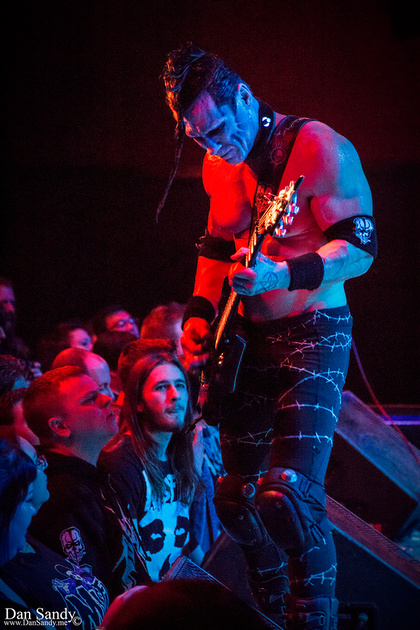 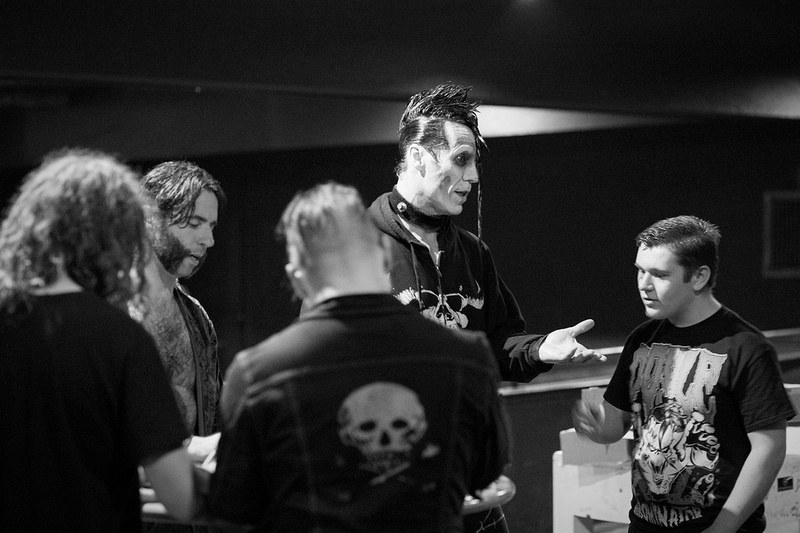 ​After the show, Doyle was explaining the finer intricacies of science and technology to their younger fans.
​

Here's where the photos were used, along with a little write up about the show.
http://willtorock.com/recappictures-doyle-agora-ballroom-cleveland-oh-41317/
Until next time,
Have an awesome day!
Regards,
Dan