July 07, 2017  •  Leave a Comment
Hey everyone!
I've been quite busy since I last wrote!  I recently returned from a 9 day road-trip through the state of Washington and Oregon.  I managed to take over 200 gigs of photos (a few thousand), and drove a total of 2,487 miles (1,400 were in the first 3 days) despite flying in to Seattle from Ohio!  I'll be making a separate post about that as soon as I can find the time to edit all the photos! I've already spent over 40 hours going through them, and have only gotten through about 1/3 of them!
Along with my trip, I also had the pleasure of photographing the Cleveland fireworks from the launch site at the Port of Cleveland again this year! That will also be a separate post, where I'll highlight the past few years of photos taken at the port! I can't express how grateful I am for the access and have no one more to thank than my older brother!  Thanks Mike!
If that wasn't enough, I'm collaborating with a few local artists to capture them in their element. One dealing with a pottery wheel, and another who specializes in ice sculptures!  More on that later...
Ok... That's the update... Now for the reason I initially started this post.

This evening was the first photo competition of the 2017-2018 season at the Cleveland Photographic Society. As with every year, the Creative category is the first of many increasingly impressive competitions throughout the year.

Due to an urgent family matter, one of the judges couldn't make it to the club, so I sat with the 2 other judges and gave critiques in his stead.  Fortunately, the competition was judged prior to today so the absent judge was able to score the entries, and I just filled in as necessary. As for my critiques, some were good, some were bad... some incoherent... In the end it turned out pretty darn good! 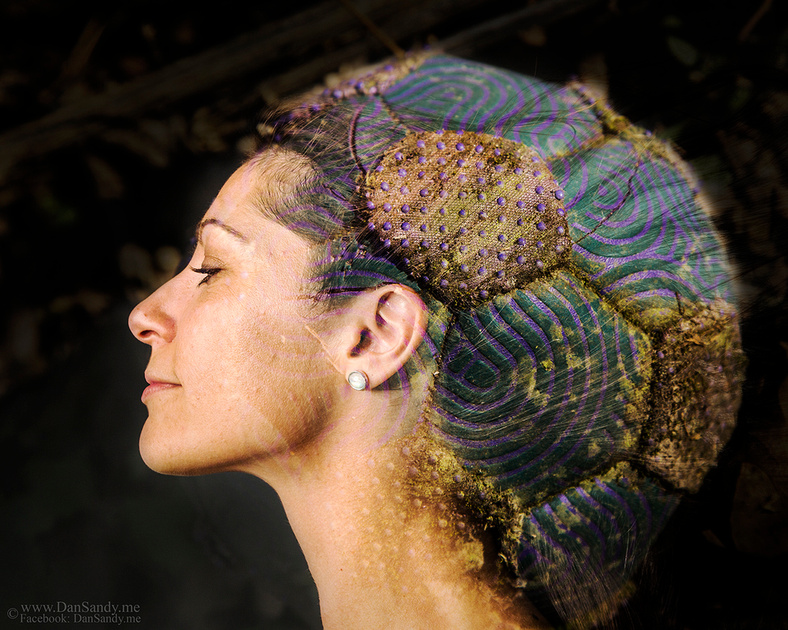 ​"Alien Headdress"  - Honorable Mention
This image is composed of 2 photographs.  One taken during a model photo shoot a few years ago, and the other was during a hike in the park a few months ago.  The neat thing about this is that the final image was made in the camera itself.  I did this using a function called "Double-exposure" where you take two photos and merge them together.  It mimics the film days where a photographer would forget to advance their film, causing the film to be exposed twice. This accident quickly became an intentional act as photographers started exploring more creative avenues.  I've only tried this technique twice with my digital camera but I plan on exploring it further in the future!
Pictorial category 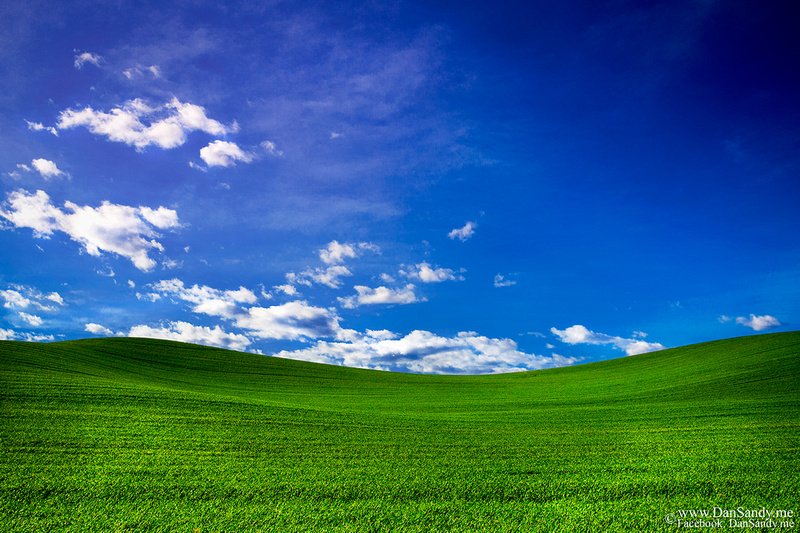 ​"Beautiful day in Palouse" - Honorable Mention
This was taken during the first 3 days of my trip out west... Couldn't have asked for better weather for my time in South East Washington state! 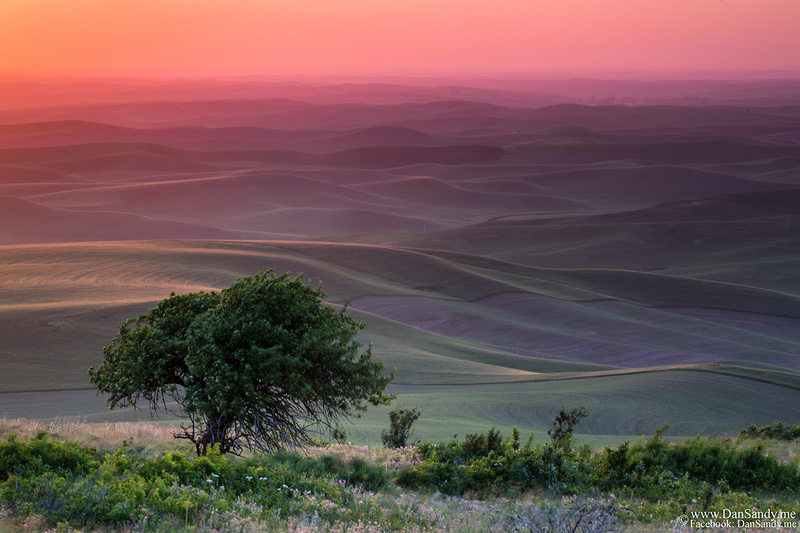 ​"Solitary Sunset" - 3rd Place
This was also taken during my trip out west.  I'm not an overly emotional guy, but this place literally brought a tear to my eye as I drove up to this spot during sunrise... truly an incredible place that I won't soon forget!

Although I pride myself in not spamming you fine people, there is a Nature photo competition next Friday... so you'll be hearing from me soon enough... you have been warned  :)

I wish you all the best!
Warm regards,
Dan