July 14, 2017  •  Leave a Comment
Hey everyone,
Friday evening was the first Nature photo competition of the season at CPS, and it was a fierce one!  There was at least a perfect score in each category, and a total of 3 for the competition. Although perfect scores are typically rare, they do seem to occur in bunches. Since the scoring is based on a sliding scale where the highest score determines how the rest of the scores will place, I had to try harder to compete. That said, if you question how some of my images did during this comp, this is the main contributing factor.

It should be noted that CPS has some incredible photographers/artist, and it seems like they're getting better every year!  Everyone is pushing everyone else to greater heights, which is spawning some tough competition!  I'm just happy to be in the mix!

"Sea Stack Sunset Surge" - Did not place
​
As I was driving down the coast of Oregon last month, I had the pleasure of stopping by the sea stacks in Bandon, OR during sunset.  It was essentially miles of beach with geologic protrusions springing from the seascape. On misty mornings or near day's end, you'll find spectacular views at every turn. Truly a sight to behold!
Pictorial category: 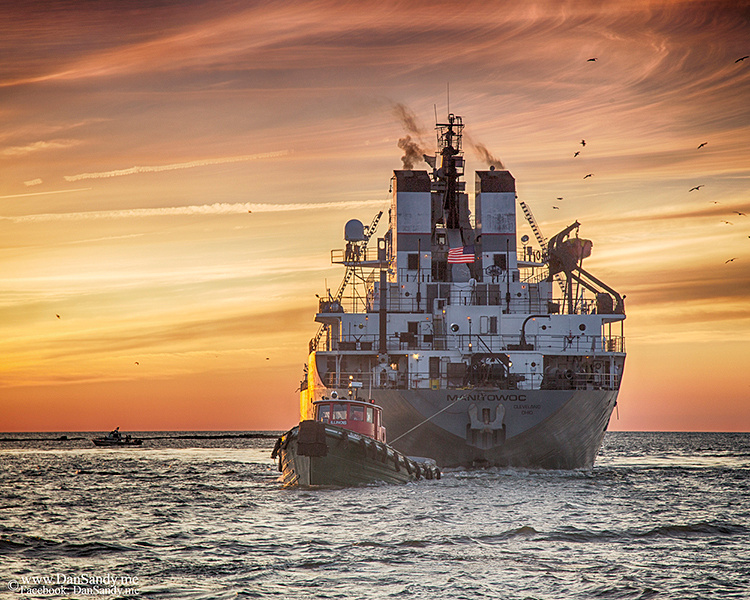 ​"The Little Tug boat That Could" - Honorable Mention
During a sunset walk on the pier before the fireworks at the Port of Cleveland on the 4th of July, I had the pleasure of seeing this massive ore boat being towed backwards up the mouth of the Cuyahoga river by a little fella. Couldn't have asked for better weather for a spectacular sunset! 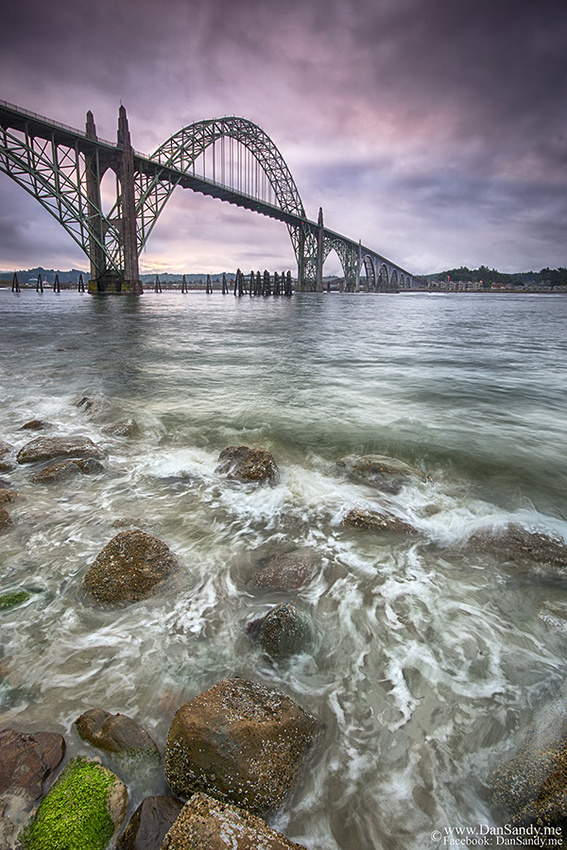 ​"Yaquina Bay Bridge" - Honorable Mention
One of the only days I was able to catch the sunrise in Oregon was when I was in Newport.  A nice fishing town with a lot of character, and the Rouge Brewery!  I woke early and decided to go down to the beach to catch some photos at the shellfish preserve.  Although I never actually captured a sunrise on this day, I still love what I managed to capture!
That's it for the competitions until next month! I'll be in touch soon enough...
Until then, Have a great day and take care!