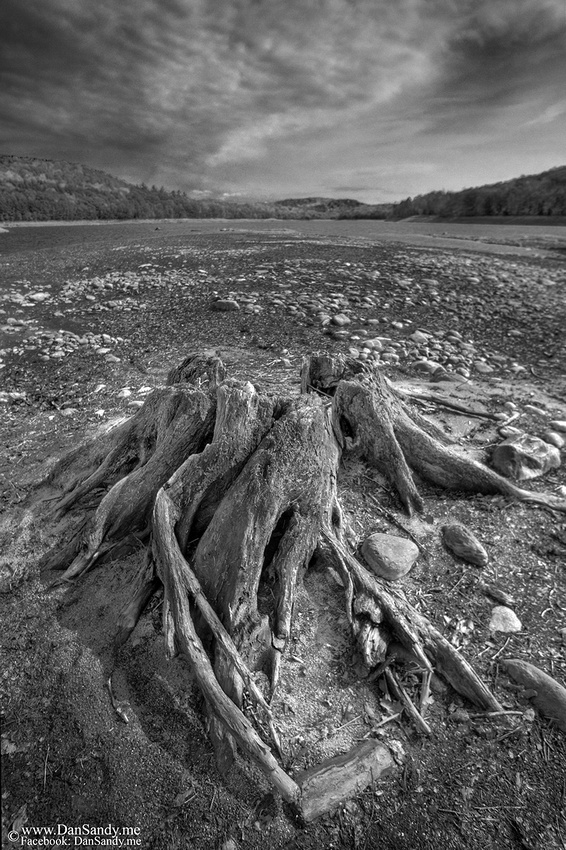 Contest Score: 23/27 - Did not place (at least one person received a perfect score this evening)

Story behind the photo: I decided to go on a road trip around northern New York and spotted a large riverbed along the road... I saw a pull-off and decided to take a stroll.  Great road trip through the mountains!

- Needed to work on contrast between black & whites. Camera Raw would have been a good tool to use for adding contrast (Alt+Shift+A) in photoshop.

- Could have brought some of the highlights back using Camera Raw as well. 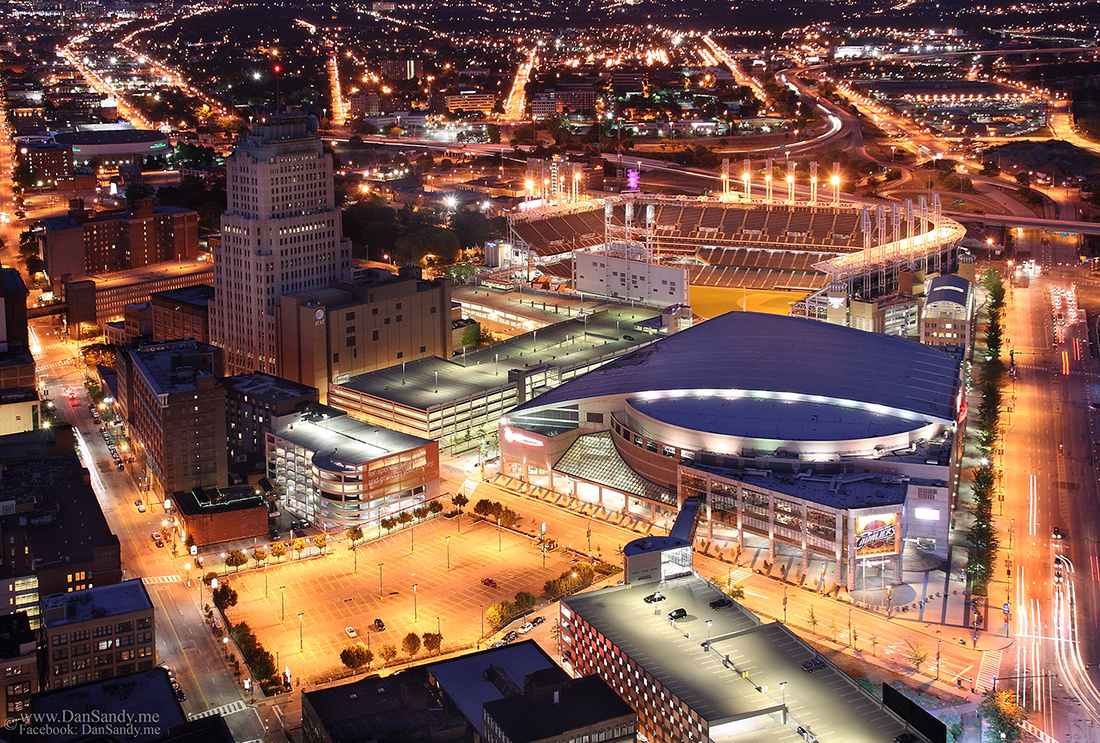 Location: The roof of the Terminal Tower in Downtown Cleveland, Ohio.

Story behind the photo: Being a member of CPS, we occasionally are granted access to places that the general public isn't able.  About 3 times a year, we are allowed up to the roof to take photos of sunset and a few hours after!  One of my absolute favorite field trips to take downtown!

- I should have used camera raw (Alt+Shift+A) in Photoshop, to pull back some of the highlights.

- Used the Lens Correction filter (Shift+CTLR+R) in Pbotoshop, to correct the distortion from the lens.  Some of the buildings had lines that weren't parallel, so I did what I could to correct them.

Night photography is great fun, and I highly recommend it for anyone with a tripod!  Fool around with long exposures and playing with lights.  There are a ton of great tutorials on Youtube about light painting and other night photo techniques that yield some incredible results!

Unless you are trying to make an abstract photo with extreme angles, you should try to correct any unparallel building lines.  Judges have been known to drop points for this during competitions.

If you haven't already, I highly recommend saving your images as PSD files, as you have the ability to go back and retouch things that you wouldn't be able to with Tiffs or Jpegs.  Equally as helpful is to "convert your layer to a smart object", as you'll be able to go back and fix some of the changes you made... Make sure you "flatten your image" before you save to Jpeg (for digital uploads), but don't save over your PSD with the flatten image or you'll lose the layers. The downside is that PSD files are much larger, and require more hard drive space. With dropping prices on hard drive space, this is a problem easily circumvented!