March 17, 2017  •  Leave a Comment
Hey everyone!  Hope all is well!!!
Since writing to you last, I've been busy with a few different volunteering events for the Special Olympics, The Cleveland Animal Protective League, and even a presentation by the CEO of Lubrizol as he spoke to a Group Of Aspiring Lubrizol Leaders (GOALL for short).

Along with that, I'm mentoring another group of people at the Cleveland Photographic Society for the second time around, and working on setting up a photo club at Lubrizol!! Needless to say, I have no shortage of things to do, and I'm looking forward to seeing what the future holds,

This past Friday was the final regular photo competition of the season, and it was a tough one! There ended up being an issue with some of the scores, which affected the overall final results of the competition.  Sadly, all of my images were negatively affected by this causing them to not place.  These things are bound to happen from time to time, and we just deal with them as they come.  The good news is that I can still enter them in to the year end competition that's coming up soon! 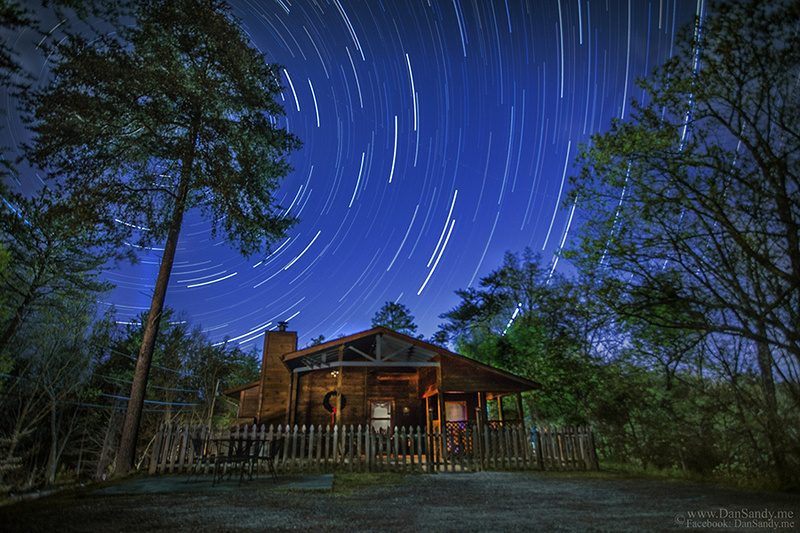 "Smoky Mountain Star Trails" - Creative Competition - Did not place
This image is a compilation of close to 100 different photos (30-seconds each) that were taken back-to-back over a few hours.  This was taken during my trip to the Smokey Mountains last April, which ended up being a great time! 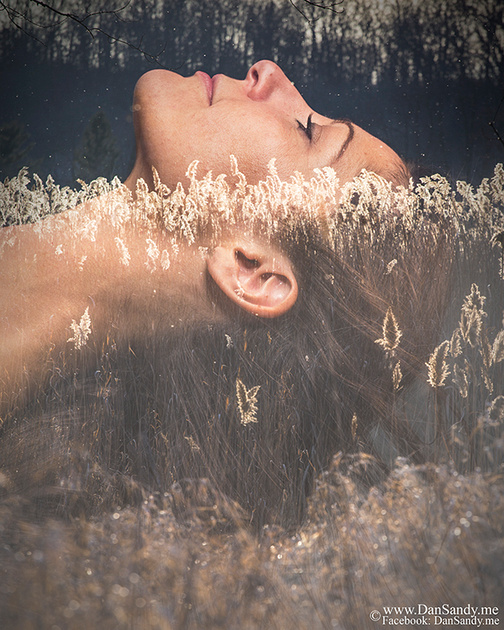 ​
"Submerged" - Creative Competition - Did not place
This photo came about by me experimenting with a feature on my camera called Double-Exposure.  It mimics the result of a double exposed piece of film, by overlaying the two images together.  While looking through the menus on the camera, I came to find that you can choose a source image as the first image, as opposed to taking two photos back-to-back.  That being the case, I loaded a few photos I had taken during a model shoot with a friend, and then headed to the park to take the "second shot".  The reeds that the model appears to be submerged in were back-lit by the sun, which gave a neat effect. Aside from a few slight tweaks in Photoshop, this photo was largely done in the camera itself.  Yes, this technique could be solely done in Photoshop, but I wanted to force myself to try something different with the camera itself.  I really love how this image turned out, and have just gotten it printed on canvas! 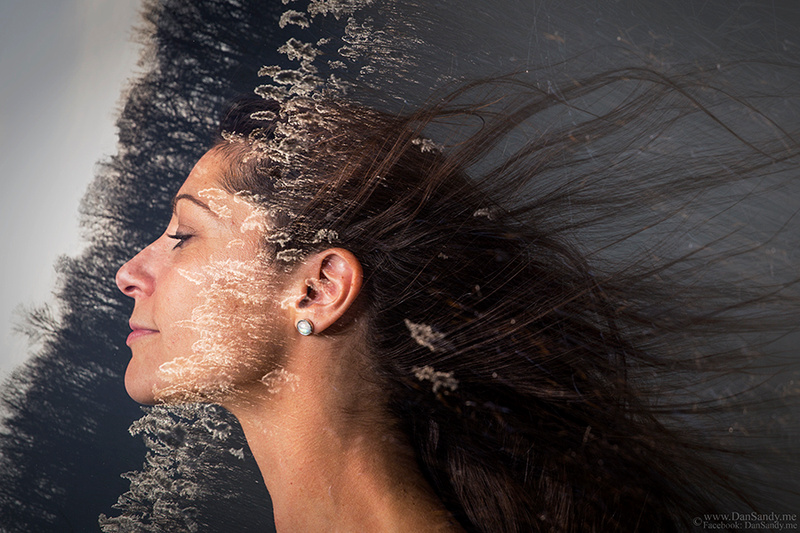 ​
"Breaking Through" - Pictorial Competition - Did not place
This photo was also taken during my first attempt at double-exposed photos.  Same technique as the last photo, that I also thought was fairly successful!

Well, that's it for now!  I'll keep you posted on the year-end photo competition in the following month or two!
Have an awesome day!
Regards,
Dan