Hope you're all well!

I was recently invited by my coworker to a rock-a-billy show to capture some photos (he's the guitarist).  Seeing that I have no experience in venue photography, I saw an opportunity to learn something new!  Believe it or not, I'm really new to using a flash in my photos...

​Tunning up before the gig... funny story, the drummer and bassist didn't have their instruments with them, so they had to barrow the head-liner's gear.  This explains the massive bass, with bassist. 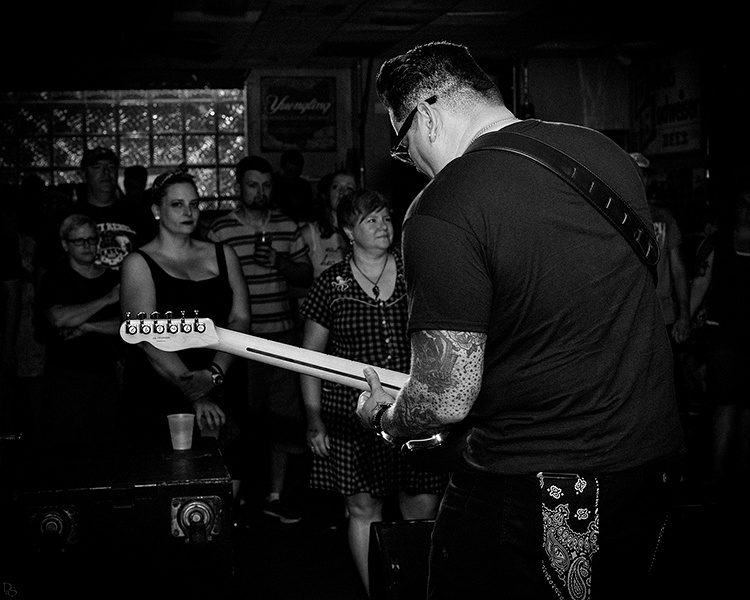 ​I just entered this photo into a people competition at the Cleveland Photographic Society. I'll find out how it does on Friday. 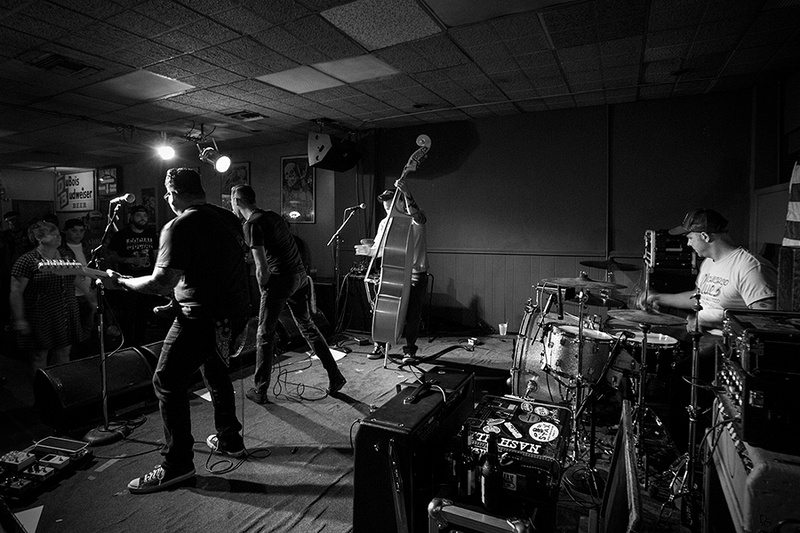 ​I was moving all over the place trying to find that unique perspective... in the process, I was groped by an older inebriated gal,  at first I thought it was just an accident, but I find that sort of accident typically doesn't repeat itself so soon after.  You just never know what you'll run across at a show. 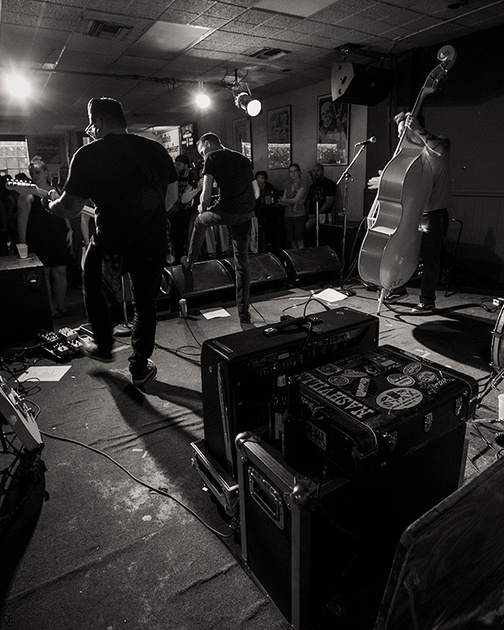 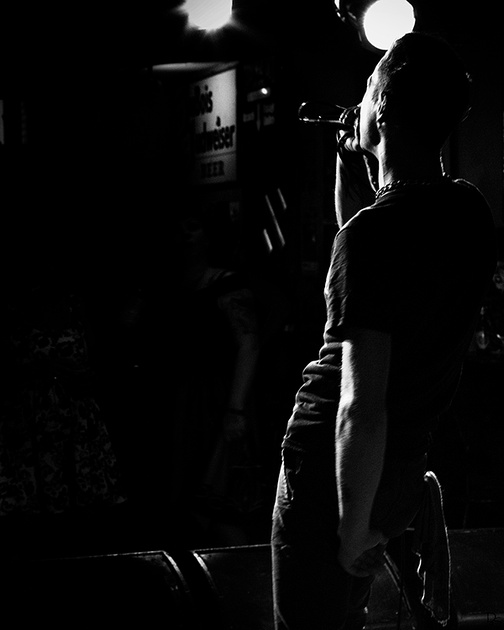 ​Going with a strong silhouette for a more artistic look 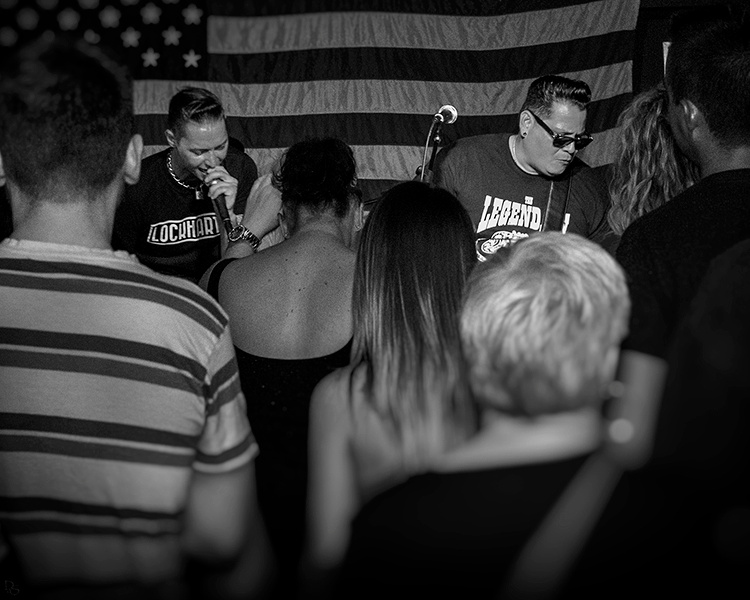 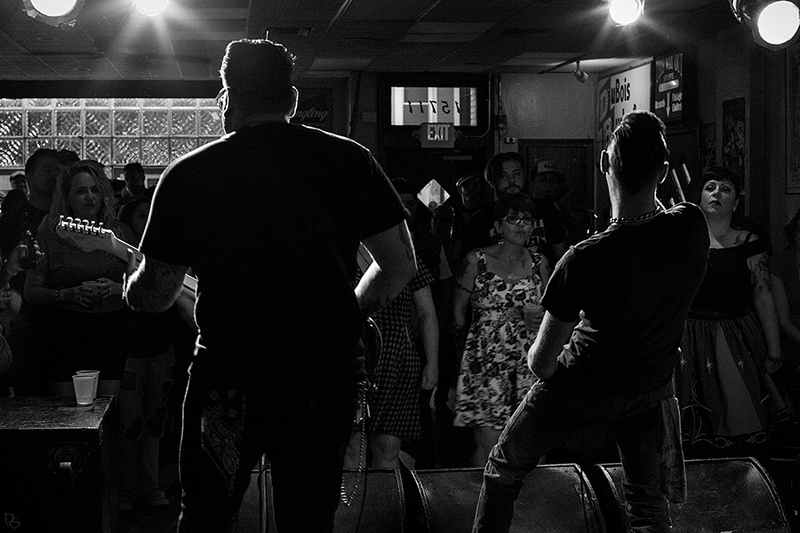 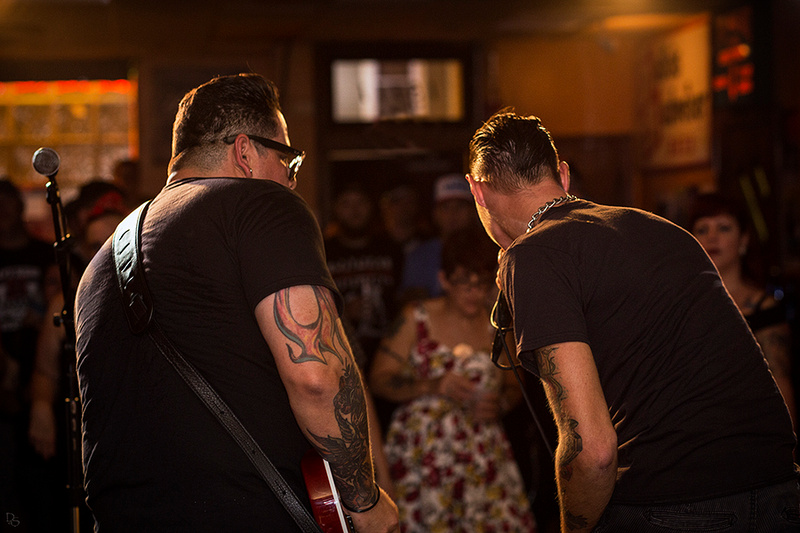 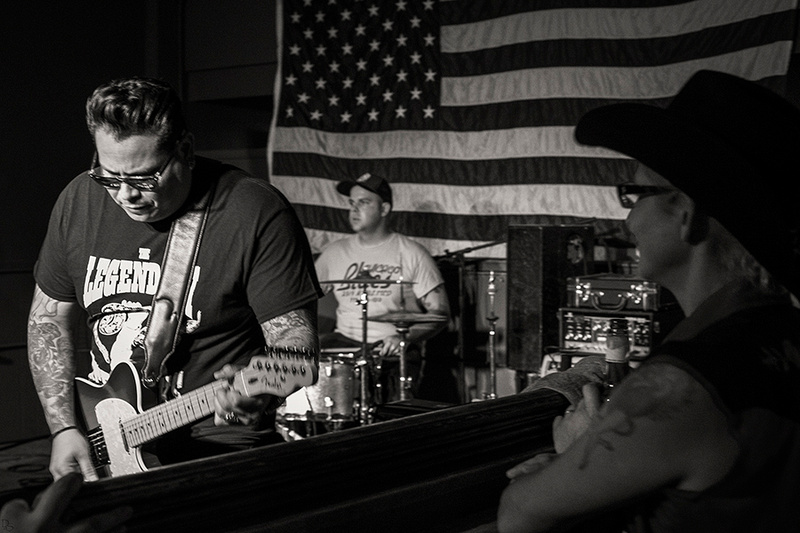 ​The woman on the right was the bassist for one of the other bands.

despite using a bass that was far too large, he played like he owned it!

​I had to photoshop a guy out of this shot... took forever!
All in all It was a good time, and I look forward to photographing their Halloween show in a few months!
In other news, I decided to say goodbye to a social life all together, and took on another volunteering assignment at the Cleveland Photographic Society.  It's a mentor program where people sign up to learn from more seasoned photographers at the club.

So, yesterday evening, Me and 15 other people did short presentations on our specialties and skill-sets, and then people would choose who they'd like to learn from.  I'm honored to say that I was the second most chosen person with a total of 14 mentees!  I expect that after a little while a good portion of the group will drop off for one reason or another, but I'll try to teach them as much as possible before that occurs. I'm really looking forward to this as I truly believe that I'll learn a ton by trying to teach/help others.
Until next time, I wish you all the best!
Have a great day!