July 08, 2016  •  Leave a Comment
Good day everyone!
Last Friday (07/08/2016) was the first competition of the 2016-2017 Cleveland Photographic Society's photo contest season.  Being the Creative competition chair person, I was in charge of finding and organizing the volunteers for the evening, and being the MC.  Despite being a little chaotic, as most first contests are, it still ended up being a great night! 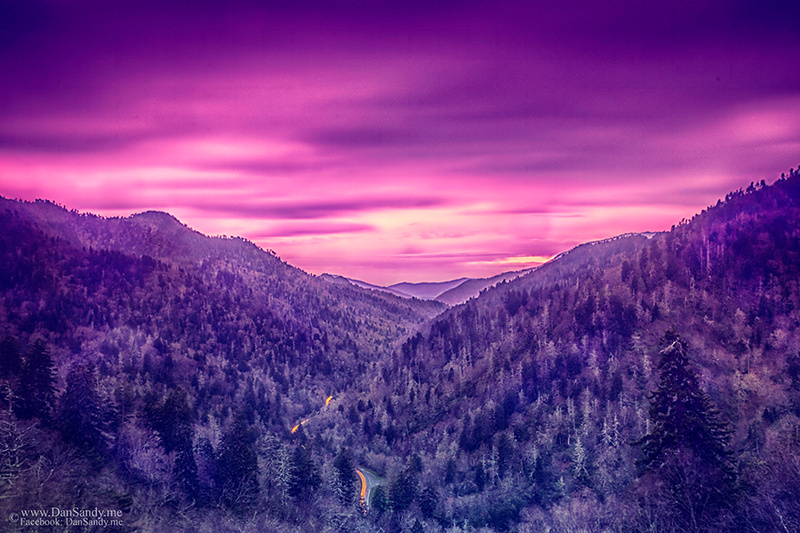 I had several filters on my camera while taking this long exposure.  The orange streaks near the bottom center of the image were actually cars driving up the long mountain road.  I knew this image wouldn't compete well, but I still like it anyhow! 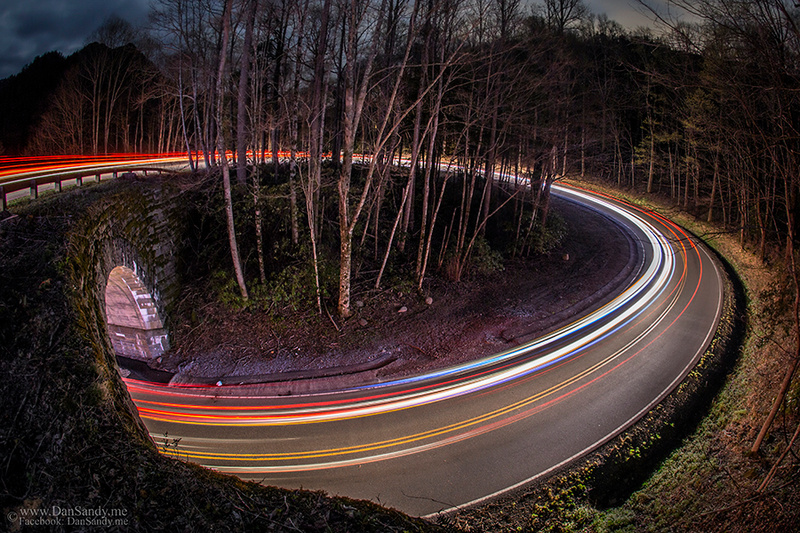 It was scary setting up over a 20' drop on a precarious ledge, but that's what you have to do to get shots like this sometimes... with heightened senses and an active imagination every rustling in the darkness felt like some sort of savage beast... I whistled loudly for over an hour as to scare off any potential wildlife encounters... say what you will, but it can be intimidating standing alone in the darkness, while being surrounded by the unknown! 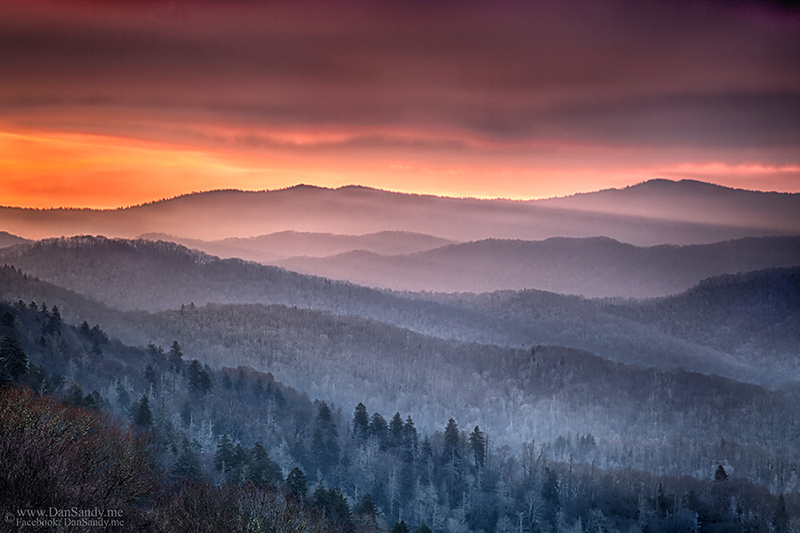 A lovely sunrise in the Smokey Mountains!  Can't recall where I was at the time, but I was happy to be there!  I really like this shot, and was thrilled that the judges liked it too!