It's that time again... Results from the most recent photo contests at the Cleveland Photographic Society!  This competition is generally a lower scoring category as "Creative" is a broad category which is subject to interpretation.  Although the overall scores for all who competed were lower than most other contests, I was still able to do a little better than I was hoping! 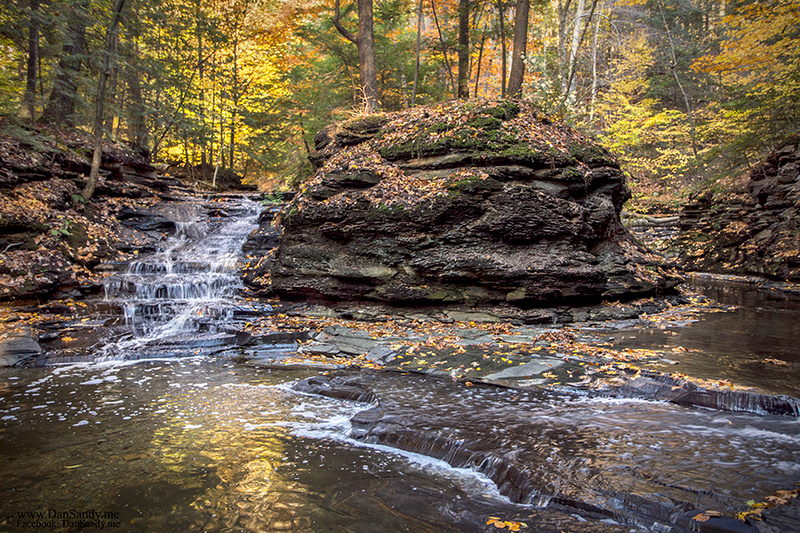 This is one of my favorite places in the metroparks, and I assume you can see why. Although this area is pretty, my image fell a little short of placing this time around.  I've learned on what I can do better for next time, and look forward to trying some different things.  For those of you interested, this is located in Bedford Metroparks, at an area called Bridal Veil falls.  This isn't Bridal Veil, but if you walked down Bridal Veil falls, you'd eventually appear in the area on the right... It's well worth the visit, but make sure you wear slip & water proof boots, because this areas is slick. 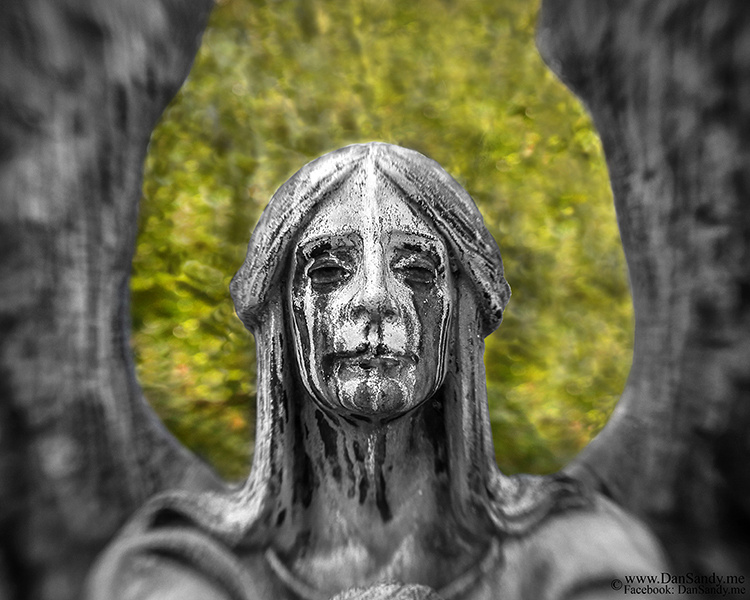 This is a famous statue found in Lake view cemetery overlooking a family's grave site.  I used a Lensbaby lens, which is a specialty lens know as a "Selective focus" lens.  By using this lens, I was able to get the face in focus while blurring the wings that are very close by.  Despite not placing in this contest, I still really like it for it's daunting look. 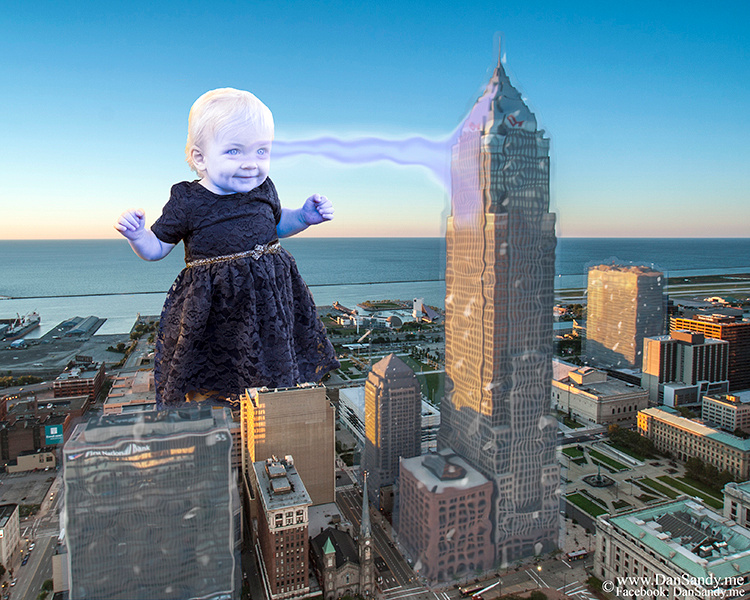 ​"Awwwmageddon 4: Frost Princess Fright" - Third Place - Creative Competition
I was recently asked to photograph a friends family, which is something I never do.  Due to the fact that the family has supported my photography substantially over the years, I decided to go along with it.  I managed to get some great shots of the family, but I won't be doing portrait photography any time soon... sorry!  Although my typical "Awwmageddon" series usually includes shelter animals and pets, I decided to mix it up with a photo from the portrait shoot (after asking permission of course).  This shot still needs a little work, but I was running tight on time (finished it at 1am the night before the contest)... I do plan on tweaking it a little more before I give it my stamp of approval, but I do like it anyhow!

That's all for this contest!  The next competition won't be until January due to the holiday season, so I'll have more time to get things in order.  Until then, I wish you all the best during the Holidays!!!