Last Friday was the second people competition of the competition year at Cleveland Photographic Society.  Although I wasn't expecting much with my entries into that category, I still managed to do alright! 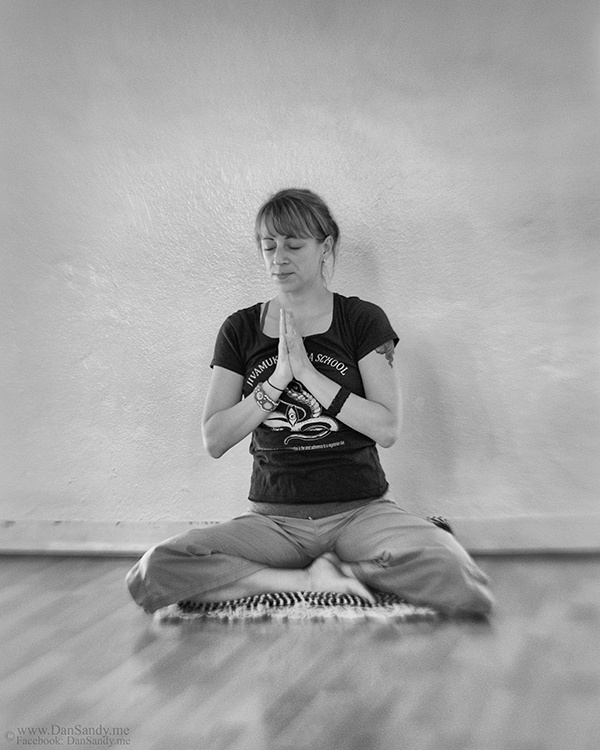 This photo was taken during a fund raiser for Aneurysm research, started by this young lady after her brother passed away at a young age from an Aneurysm.  The proceeds are split between a research fund, and paying towards college funds of her brother's children.  A noble cause to say the least! 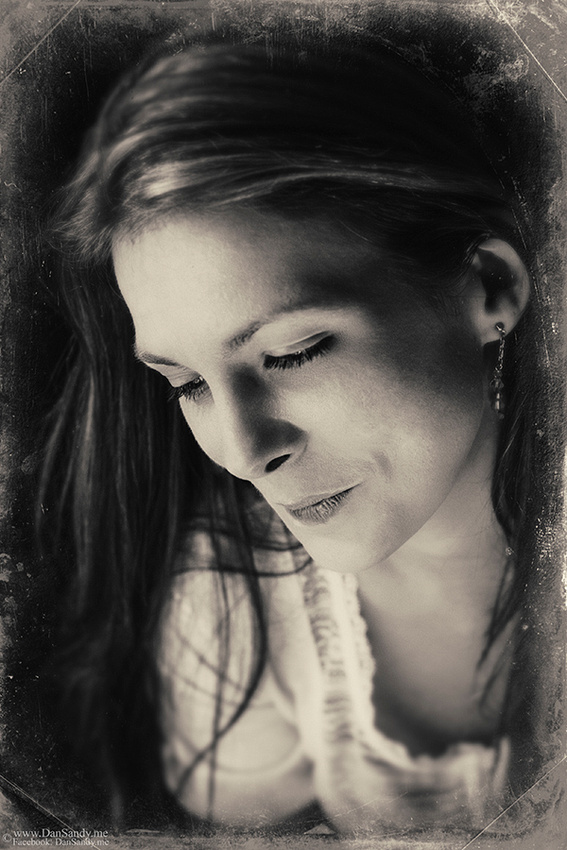 ​2015-10-09 - First Place - Pictorial Competition - "Twisted Stairs"
This is the steps found just within the Garfield monument inside of the Lakeview Cemetery.
Taken at the Lake View Cemetery in East Cleveland.  This was the stairs heading down to the crypt inside of the Garfield monument... Along with capturing this photo, I was able to capture the following photo from the balcony of the monument during a structure fire just north of the cemetery!  The building was abandoned and often referred to as the "Duck Factory", because it was full of rubber duckies that were in the Cuyahoga river. 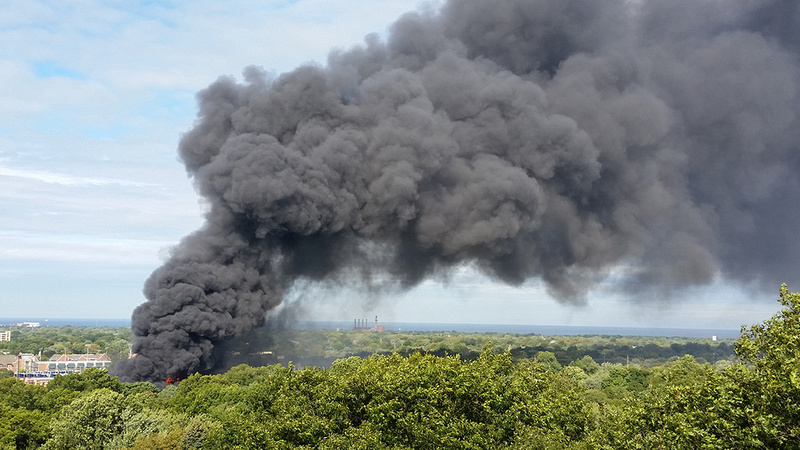 ​
This was the last photo contest for this month, as the next contest will be for beginners (which I'll be judging)...  The next contest I'll be competing in will be a Nature/pictorial competition on November 6th.  Until then, I wish you all the best!
Have a wonderful day!